Hi friends, here is Sarah. I would like to give a brief update on some of the occasions that ~ God has opened in the area around us, here in Israel, in the Middle East and in ~ Africa, especially what it has done in my heart, from an Israeli perspective, and share with the people that we have been chosen to be a light to the nations. Recently I had the opportunity to travel to Egypt a few times, and it completely changed my perspective, meeting people who had never met an Israeli or a Jewish person. Suddenly, everything in their worldview that they had been trained to believe in was blown down in a moment, when they met me face to face and got to know one another as brothers and sisters in the kingdom.

I think it's a big part of our identity as Israelis, that God is calling us, especially in our generation to hold on and realize what an incredible treasure we have, that we can walk as living ambassadors of the kingdom, to different nations and help them connect and align with Israel, as living bridges, facilitating the relationship. I also had the privilege of being in Ethiopia, and to see that God is shaking Africa in general to stand next to Israel, to bless Israel, and beyond that, to step out of a place from being under (a) curse, to be a blessing from the Lord, as a place of wealth and blessing to the nations of the world. 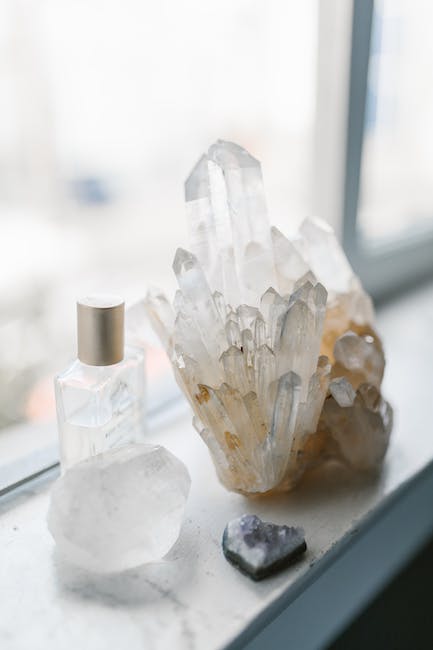 So this is something I want to encourage all of you with as well to step in and realize that we are called to be a light to the nations, and that wherever we go, we are ambassadors of the kingdom. Especially from Israel, but also from your own congregations and churches, to the people around you..